Why Valentine's Day is a Single Day 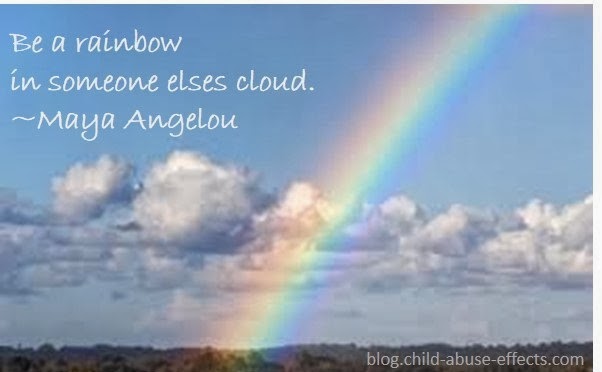 What if Valentine's Day were every day? What if instead of dedicating one day a year to show how much we love someone, we embrace the novel idea of showing it every single day? What would happen then? I can almost hear the corporate heads stuttering and screaming in protest!

We've been conditioned by corporations and advertisers to buy buy buy. For "her", of course. Because, let's face it, the commercials are not geared toward a man getting something that brings romance into the relationship.

Romance to a guy (maybe not all guys, but a lot of them) don't typically tug at the heart strings. They tug at the practical, and often their fix-it or provide-for mindset. Don't you think the ads would be for chains saws, fishing gear and ride 'em lawnmowers? Yee-haw!!!

Again, I'm generalizing here. But you get the picture.

Instead, we're treated to heart-tugging ads with equally heart-tugging music. A narrator that tells the guy she'll LOVE that human-sized teddy bear that'll last so much longer than mere flowers or candy. That nothing spells LOVE more than a $1000 diamond around her neck. That nothing says romance more than a dozen long-stemmed red roses. Thorns removed, of course.

Don't get me wrong. We women do love when our men are romantic. After all, we are connected very deeply with our emotions.

We love when our men think about us and show us they've thought about us. Or when they show us they've been listening to us and our needs, like taking out the garbage without being told. Now that's romance!

What I object to is the premise of a single day of Valentine's Day. A day in the life, not of romantic couples, but of businesses out to make money on those couples.

One need only pay attention to the news reports the day after Valentine's Day to have this confirmed. All over every media outlet, we hear about how much people spent on the holiday. Whether it's up or down from last year. How it adversely or favourably affected the economy.

Rather than line the pockets of greedy corporate giants, I'd rather my hubby show me he loves me without being prompted by advertisers. Without society forcing him to buy me something I don't need on the one day of the year that those very corporations set aside for showing me romance. Without feeling an obligation to go out and spend a fortune.

Instead of the corporate greed-driven holiday of the single day of Valentine's Day, I opt to show LOVE every day. Not just to my hubby, but to everyone. From my heart. Maya Angelou said it perfectly:


Be a rainbow in someone elses cloud.

So from me to you: LOVE and HUGS are being sent to you, each and every day of the year!