Anger is Not Just a Human Response

Anger is a natural reaction to an injustice or some form of misdeed. Anger is a perfectly acceptable emotion. Even baby animals experience anger. Or at the very least, annoyance. What is unacceptable is lashing out or lashing in. 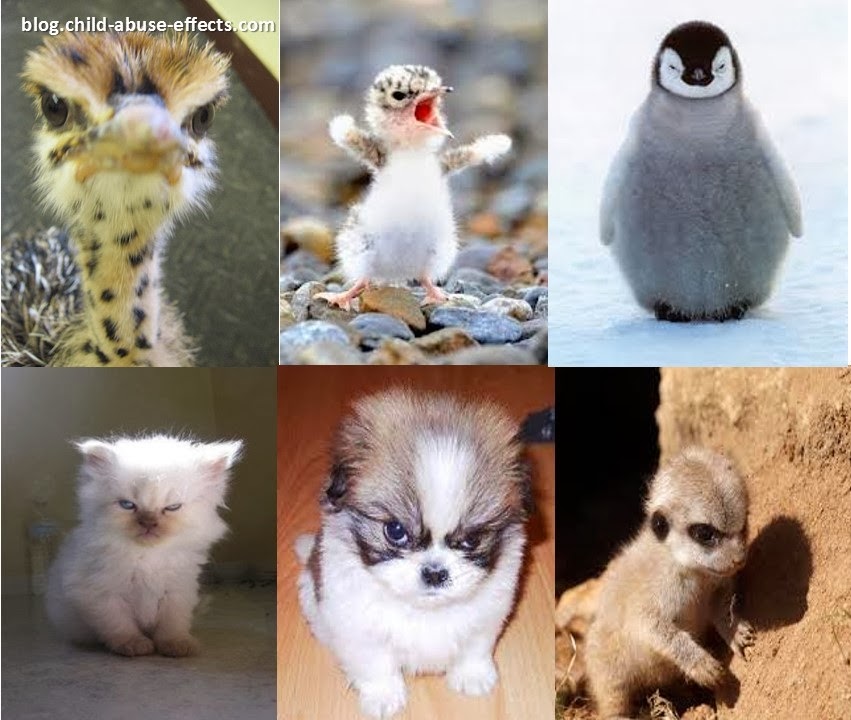 Prolonged unprocessed anger is unhealthy. Both emotionally and physically.

How we deal with our anger is often more important than the fact that we're angry.

When we hang onto anger, hostility creeps in. We tell ourselves a "story" or a series of "stories" that justifies that anger, then fuels it even more. And with that added fuel comes explosiveness. Which can implode inwardly or explode outwardly.

Find healthy ways to process your anger. Perhaps it's a walk or a jog. Maybe it's an intense dance to some hard-hitting (excuse the pun) music. Or some physically strenuous sport.

If you're not sports oriented, consider releasing your anger on something that won't harm you or anyone else. Like screaming into a pillow. Or using a sponge bat to beat on the floor.

And don't forget to teach your children appropriate ways to deal with their anger.

If you're prone to anger, avoid making the decision about how to release it in the moment by coming up with a way before you actually get angry. In this way, you'll be more prepared in a positive way. A way that will be less likely to bring harm to either yourself or someone else.

Just make sure to deal with your anger so that it doesn't fester. It was Buddha who said:


Holding onto anger is like drinking poison and expecting the other person to die.

Posted by Darlene Barriere at 10:47 AM