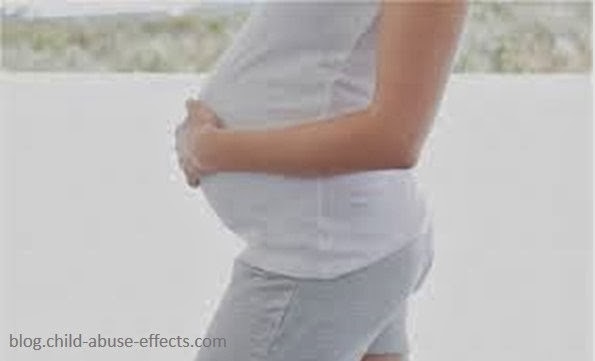 Imagine you are a teenager who is so naive that you don't know how babies are made. Imagine living during a time when unwed pregnancy is considered a sin so vile that you and your child are forever condemned as "tainted" by the very faith you believe in. Imagine your family casting you out because you are expecting a child out of wedlock. Difficult to imagine today, isn't it?

But not all that long ago, that was the reality for many young women. The story of one such woman is told in the movie, Philomena.

The film is the heart-breaking true story of Philomena Lee who was forced by the nuns of the Catholic Church in Ireland to give up her child when he was only 3 years old. Set in the early 1950's, the story follows Philomena through her search for the son she knew for only a brief time before the nuns arranged an adoption with an American Catholic family.

What happened to Philomena is gut-wrenching. Unimaginable by today's society. But it happened. It's a story that needs and deserves to be told. It's the story of many women who are still alive to tell it, but can't because of the unrelenting shame that was instilled in them.

But now, New York Post critic Kyle Smith has slammed the film that bears the name of the woman at the center of the story. He called the film an attack on the Catholic faith, as well as on conservative views, claiming that a film that was half as harsh on Judaism or Islam wouldn't be made in the first place. He called the film a "sucker punch".

Kyle Smith, you missed the boat on this one. You let your personal beliefs get in the way of an unbiased critique.

Philomena is a story of forgiveness. Of the eternal bond between a mother and her child. Of unending faith, even in the face of unbearable emotional suffering at the hands of those who administer that faith. It's a woman's life experience!

Sometimes I wake up and wonder if I'm living in a time gone by. If I'm living next to a nation that forgot it's own Constitution. A nation that has adopted it's own western version of the Taliban. I know for some of you that's a stretch, in this circumstance.

But is it really a stretch when American politicians, media outlets and corporations that are "people too" stand in harsh judgment of anyone who has a different perspective about religion or spirituality?

Is it really a stretch when one by one, the rights of women are being trampled on in the name of religion?

Is it really a stretch when telling the truth of a story falls away to instead become an attack on the religious institution that set the background for the story in the first place?

In my lifetime, I've seen the rights of women rise and then fall again as one tea party Republican after another opens his/her mouth, spewing rhetoric, condemnation and outright lies over women's reproductive systems and rights.

If all they did was open their mouths and spew, that would be one thing. But they misuse their political powers and pass laws that create hardship and pass judgment in ways that are a throwback to an era I thought was long past. All in the name of their chosen religious beliefs. They have a right to their beliefs. But they don't have the right to impose those beliefs on others.

But there is a silver lining. There always is.

Mr Smith's thinly veiled attempt to defend the Catholic church and save them harmless from their heartless actions against a mother of the 50's may have more people flocking to see the movie than ever expected. And THAT is a very good thing.

So thank you Mr Smith for unwittingly bringing to the masses this remarkable story of forgiveness and undying motherly love.

Posted by Darlene Barriere at 10:35 AM