Never Let Someone Tell You You're Not Good Enough 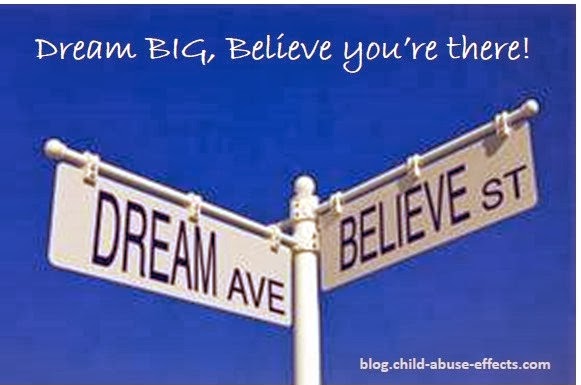 Have you ever dreamed of doing something big only to be dissuaded by people who rejected your idea? Or even worse, rejected you?

By now, most of you have probably heard that Facebook purchased the Whatsapp service for $19 billion. Whatsapp, the brain-child of Michigan-born Brian Acton and Ukraine-born Jan Koum, allows for the online sending of images, audio, video and text messaging for free through data connections of smartphones.

And yes, you read correctly. That's billion with a "b". 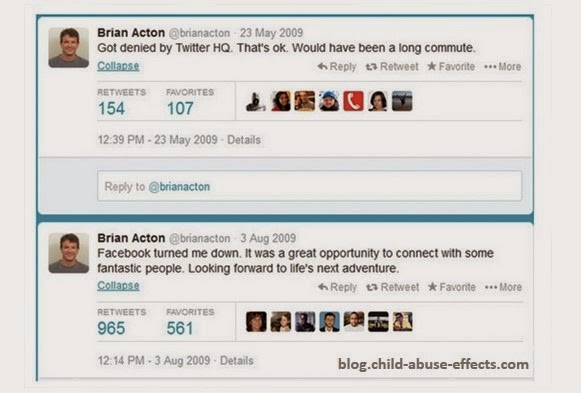 Another did-you-know-factoid is that as a teenager, Jan Koum was once on food stamps with his mother after they fled  their communist-run country for the United States. An article at Forbes reported that he signed the deal with Facebook on the door of his old welfare office in California.

And though this is one of the biggest rags-to-riches stories of recent times, the message is also to never ever allow someone to quash your dreams. Never let someone tell you you're not good enough.

See the value in even the negative stuff. Stay positive about the experiences along the way. Look forward to the adventures about to come your way. It will make the realization of your dream(s) even sweeter.

But mostly, believe with all your heart and all your senses that your dream has already come to pass!

Posted by Darlene Barriere at 9:37 AM