Autism - Are We Getting All the Information? 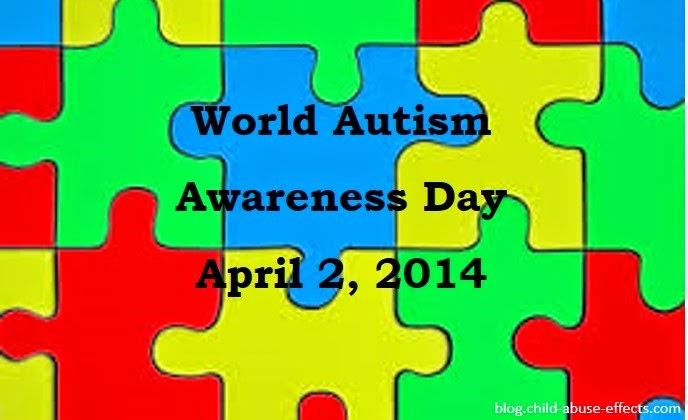 April 2nd is World Autism Awareness Day. A day adopted by the United Nations General Assembly in 1989 to raise awareness of autism at every level of society.

Autism is defined as a mental condition that develops in early childhood, and is characterized by difficulty communicating and developing relationships with people. Language and abstract concepts are also a challenge for those with autism.

There is such a wide variety of symptoms among children with autism that the medical term Autism Spectrum Disorder (ASD) has now been embraced. This includes the mildest form of autism, Asperger's Syndrome, which affects boys 3 times more than girls.

Autism is considered to be on the rise. What is unclear is whether the rise is as a result of increased numbers or better detection methods. As for the latter, when you consider that the 1 in 10,000 number of children diagnosed with autism of yester-year is now 1 in 88, something is amiss on a grand scale.

There is something else that's unclear: whether or not there's a more sinister connection to MMR vaccines given to children today. There is contradictory information out there.

It's easy to find the reports from the CDC that say studies show no correlation between vaccination and autism. But I have difficulty trusting the CDC or the media to give us all the information.

CDC Vaccine Link to Autism Scandal: The Wrong Man was Condemned has me questioning the media's role in what we consider to be facts about autism and the causes.

The vaccine is not the same as it used to be. And though there may be other factors, the fact is, the massively gigantic jump in numbers goes way beyond "better detection methods".

So if we're going to look at World Autism Awareness Day, we can't just accept what the CDC and the media tell us. We must also be willing to look at what we're not being told by mainstream outlets.

Be more informed. Look into articles that the media is not openly sharing, like this one: Italian Court Rules MMR Vaccine Caused Autism: Why is this story blacked out of the US Media?

Use the day to open your mind to the causes and effects. Then keep your mind open beyond this dedicated day.