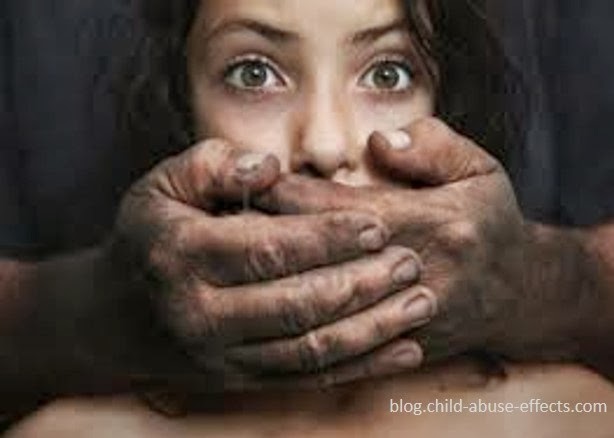 Shame, self-blame and the expectation of karma to come knocking. You'd think I was referring to someone who had committed a criminal act. But no, I'm referring to a survivor of sexual abuse.

Child abuse poem from theforeigner is a poem written by a survivor of sexual child abuse, posted on my child abuse effects website.

This young college-age woman with dreams of being a scientist working in the field of space put herself down in so many unwarranted ways.

She called herself a liar for putting on a smile every day in order to keep the secret because she was too afraid to speak up.

A coward because she used to cut herself to cope.

A loser for having nightmares and waking up crying the way a child being abused naturally would.

Judging herself for not telling, even though she was too afraid to tell.

Expecting karma to catch up to her when she was the one offended, sexually abused  by her uncle.

And when I read between the lines, she also believed she protected her sister by "submitting" to the abuse. This is much more common that some realize.

The fact is, sex offenders of children typically abuse all the children of which they have a preference, male or female. Disturbing and disgusting as that is.

Perpetrators use the youth and vulnerabilities of a child to get them to do what they want them to do. Some even make threats toward other children in the family to get the child to keep the secret and manipulate and control them.

Some perpetrators even threaten harm to the child's parents. Given the nature of children, sex offenders know the child will likely be too afraid to speak up.

To believe that not telling will somehow bring about bad karma is to believe that you are responsible for the actions of others. This is the thinking inherent in children.

Self-blame is a thought. Judgment is a thought. Coping skills stem from what are ultimately thoughts. And thoughts can be changed.

When the adult survivor recognizes that blame lies squarely on the shoulders of the abuser(s) because the abuser chose to abuse, only then can healing begin.

When I read stories like that of theforeigner, I see courage and strength and remarkable resilience. I see no karmic debt.